What Is the Future of Pilates?

You are here:
About PilatesCOVID-19 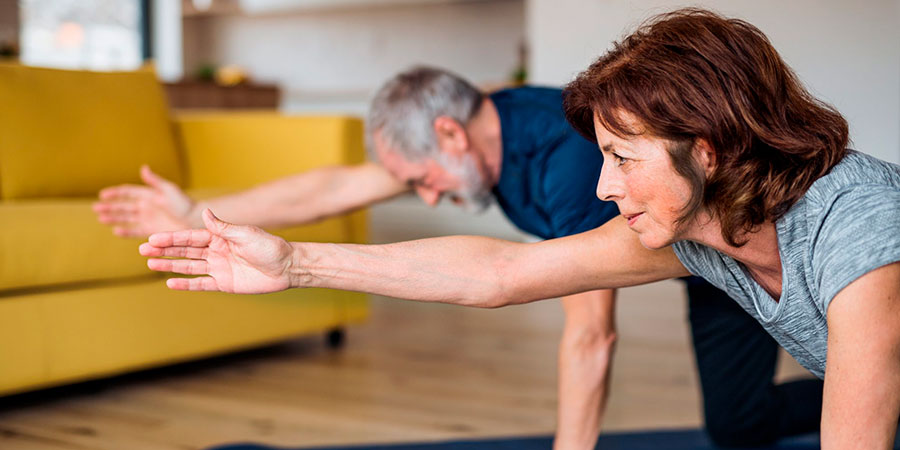 This spring, CNBC reported that Pilates is the nation’s fastest-growing activity, with 8.6 million participants, up more than 450% since 2000, based on the most recent report from the Sporting Goods Manufacturers Association. In reality, participation may have peaked mid-decade (American Sports Data Inc. reported 10.5 million participants in 2004), but clearly Pilates has staying power. The 2010 IDEA Fitness Programs & Equipment Trends report found that Pilates continues to grow while several other mind-body formats are declining. And the American College of Sports Medicine ranked Pilates in its top 10 trends for 2010, along with two close cousins, core training and functional fitness.

A Healthy Outlook, Despite the Recession

Overall, Pilates has held its own in a challenging economy. “We’re currently very busy,” says Tom McCook, founder of Center of Balance, a personal trainer and a nationally recognized fitness and movement specialist. “The only thing we’ve noticed is that some of the mat classes have gotten bigger because it’s an economical way to experience Pilates. We’re in the heart of Silicon Valley. There has been some drop in income in our area, but most people don’t want to let go of what makes them feel good.”

The recession has driven the growth of group classes and training sessions. “When we started our Pilates studio, the trend was just personal training; now it’s back to group,” say Katherine and Kimberly Corp, who own and operate Pilates on Fifth, in midtown Manhattan, and founded the Pilates Academy International. “Our best year was in 2008, but then revenue decreased about 35% in 3 months. We diversified to rebound, with more group mat classes, group reformer classes, GYROTONIC® exercise classes, a ballet bar workout and other programs. Group programs brought a huge influx of clients. We also started renting out space to physical therapists, who refer patients to us.”

“The economy has affected everyone, from the largest to the smallest business,” says Kevin Bowen, education director at Peak Pilates and co-founder of the Pilates Method Alliance. “We may see more Pilates in health clubs and fewer smaller studios, but people aren’t going to stop doing Pilates. We just aren’t going to see the growth rate we had for a while, with new studios opening just blocks from each other.”

Experts believe Pilates is likely to become increasingly popular as a cross-training tool. “We see more athletes, performers and weekend warriors looking for Pilates as a cross-training method to complement their other fitness activities,” say Katherine and Kimberly Corp. “People like that we offer a wide variety of activities at our studio, not just Pilates. No one method does it all.’ Pilates is a major piece of the fitness puzzle, but it’s not the whole puzzle.”

Enormous public interest in Pilates may initially have created unrealistic expectations, says Michael King, who has been working with the Pilates technique for more than 27 years and is the founding director of the Pilates Institute in London. “We have to give credit to the media for all the great coverage of Pilates, but there have also been times when I have questioned the validity of extreme claims about weight loss or cardiovascular benefits.”

The versatility of Pilates may be its best asset for the future. Experts believe that a number of markets have yet to be fully developed, including men, older adults and teens.

Increased strength of the scapular stabilizer and lumbar muscles after twelve weeks of Pilates training using the Reformer machine: A pilot study
January 26, 2022